‘I Love Life’: Why These People Claim to Be the First Survivors of Alzheimer’s Disease CBN’s health correspondent interviewed Dr. Dale Bredesen and two of the seven survivors featured in his new book “The First Survivors of Alzheimer’s.” In the article ‘I Love Life’: Why These People Claim to Be the First Survivors of Alzheimer’s Disease, Julie and Sally discussed their successful battle against Alzheimer’s despite a sense of hopelessness after diagnosis. Their realization, that they could do something, led to a search for solutions. They ultimately discovered Dr. Bredesen and his protocol for preventing and reversing cognitive decline. This led to the reversal of their symptoms and prevented further deterioration, vastly improving their quality of life and overall health.

In a second interview (see below) Lorie Johnson and Dr. Bredesen took a deeper dive into the causes and symptoms of Alzheimer’s for each individual and how a cognoscopy can pinpoint the type of Alzheimer’s and allow for a personalized and targeted approach to reversing and preventing it from occurring and progressing. In addition, they discussed the book and Julie’s and Sally’s diagnoses and the causes, and the Bredesen Protocol, which goes beyond lifestyle changes to pinpoint the best solution for each struggling with cognitive decline. 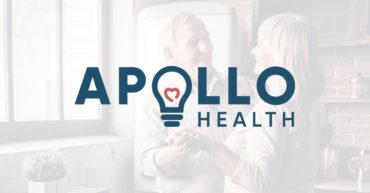