In his second appearance on the Megyn Kelly show, Dr. Dale Bredesen joined Dr. Matthew Schrag the whistleblower who uncovered falsified graphics in a seminal Alzheimer’s study, and an investigative journalist from Science, Charles Piller, to discuss the ramifications of this discovery on Alzheimer’s research that has called into question the amyloid hypothesis.

Dr. Bredesen also discussed how mainstream medicine is failing us by clinging to 20th-century methods of treating chronic illnesses and not addressing them from a functional medicine approach, the millions of dollars spent on failed drug trials, how to identify the causes and one’s risk for AD through a cognoscopy, how to take action to prevent and reverse the symptoms of cognitive decline, and much more.

You can watch Dr. Bredesen’s interview below and view the show in full here. 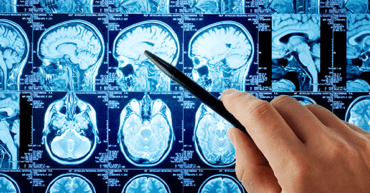